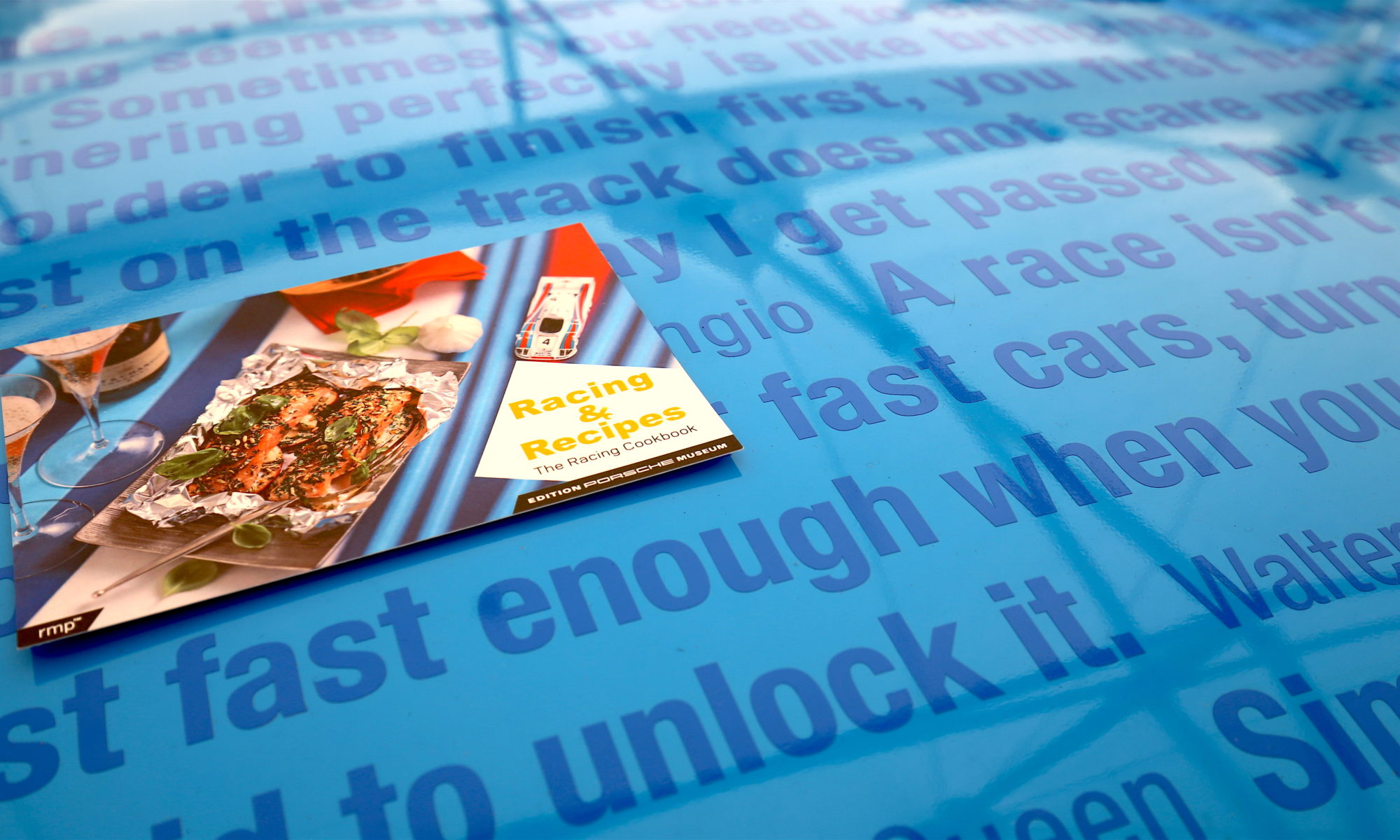 Racing and Recipes in the Ardennes.

Last year the race track was practically flooded by water, not so in 2018. The numerous racing cars received a brilliant blue sky, among which those from the Stuttgart sports car manufacturer of Porsche were clearly in the majority. This was also due to the new race formula of the 2.0 Cup, which is driven exclusively with early Porsche 911. A great picture, the slim 911er alone in the Padock.

From the Porsche 356 over the racing cars of the type 962 up to almost still current 996 GT3 RS, everything could be admired on the racetrack what Porsche ever built as a racing car. Not only for Porsche fans, the annual excursion to Spa Francochamps is also worthwhile for gourmets. Much more is available in the racing cookbook Racing and Recipes by Jürgen Barth. 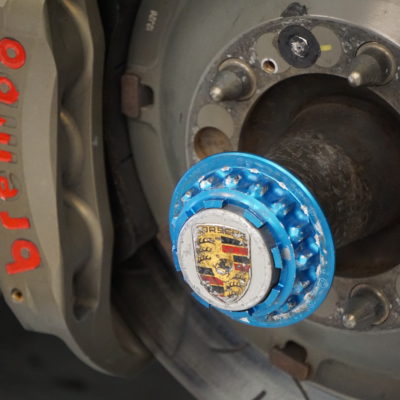 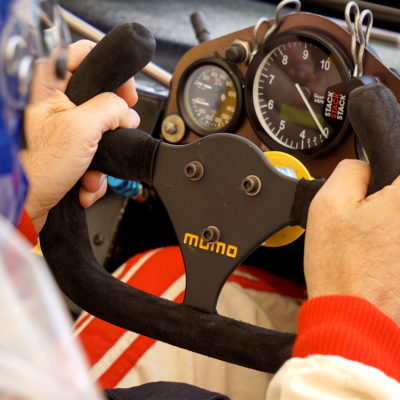 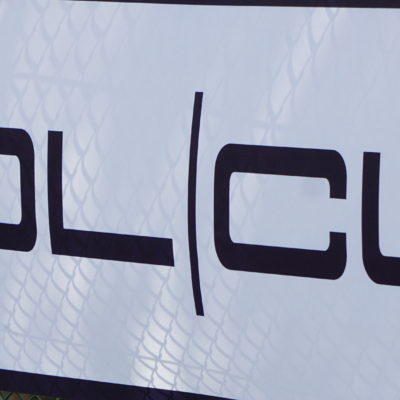 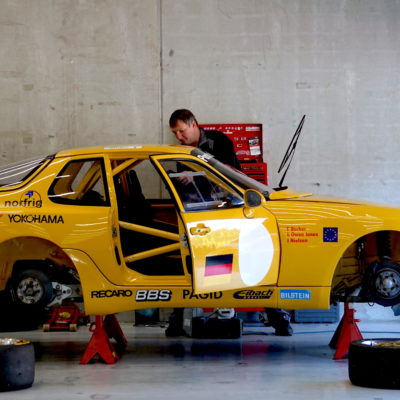 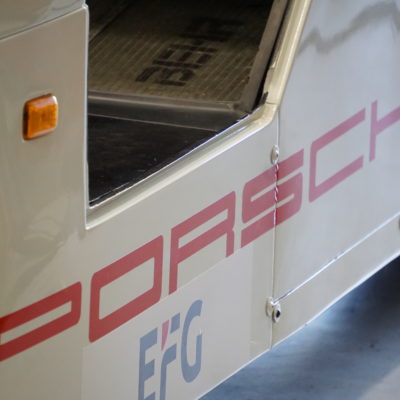 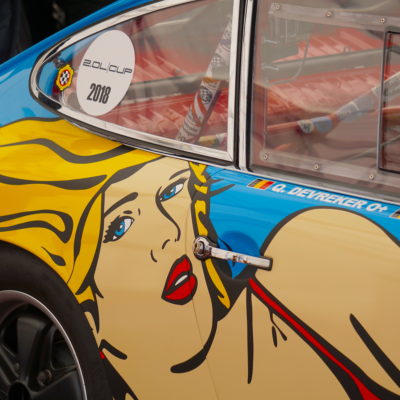 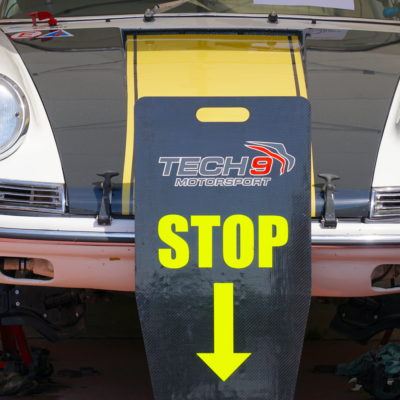 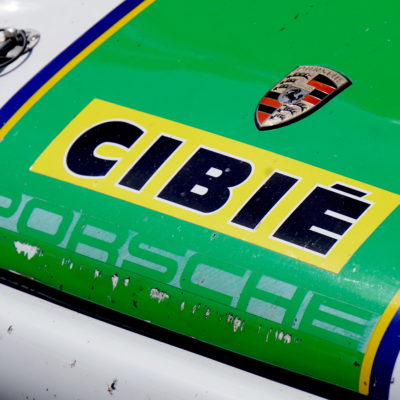 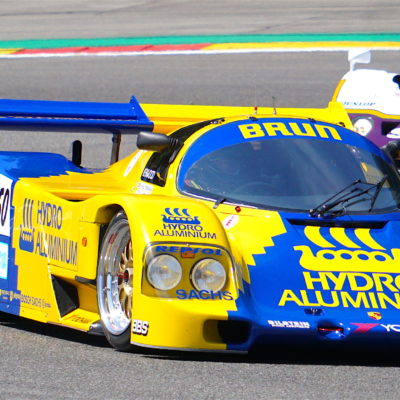 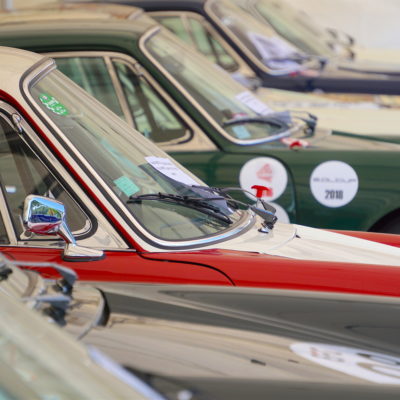 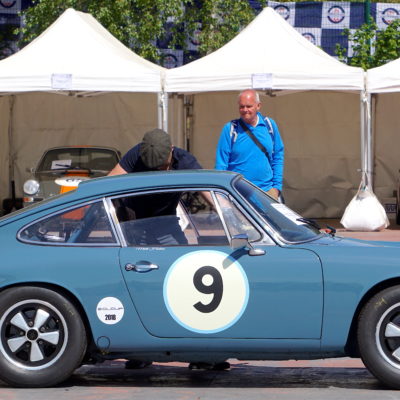 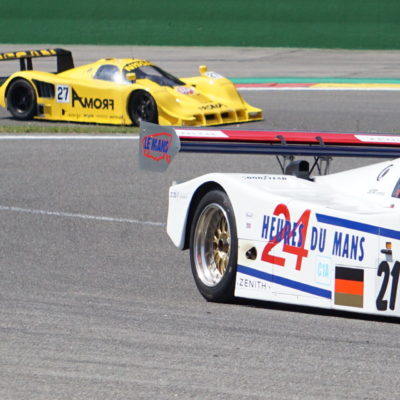 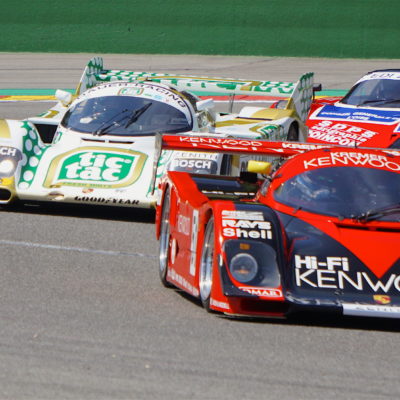 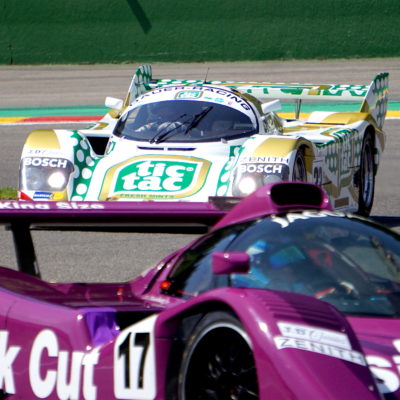 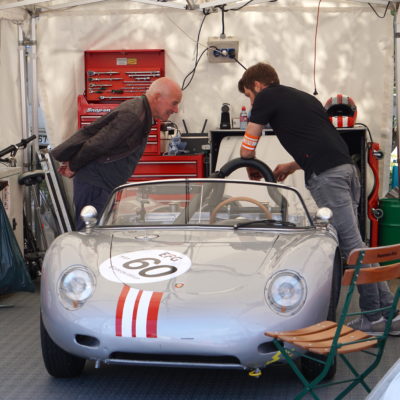 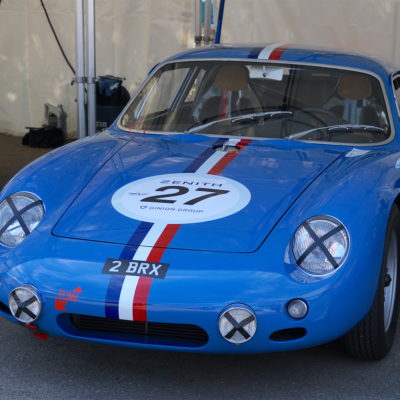 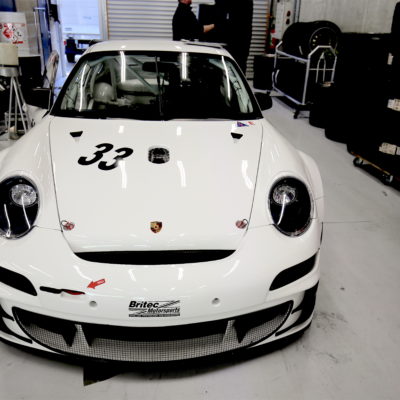 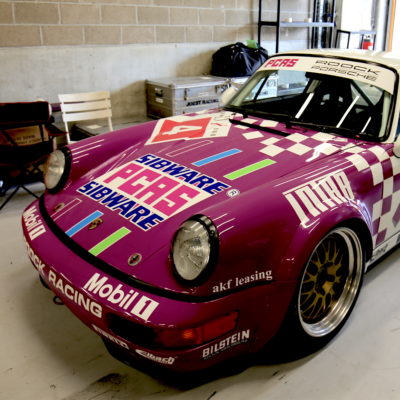 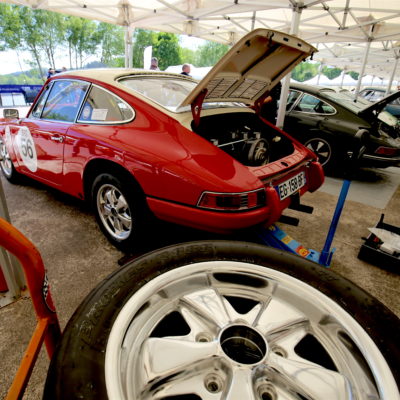 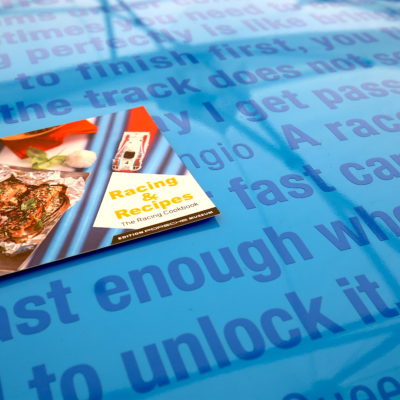 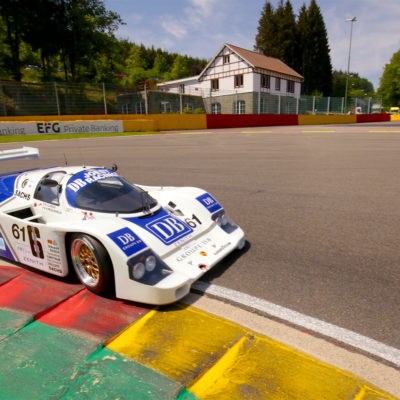 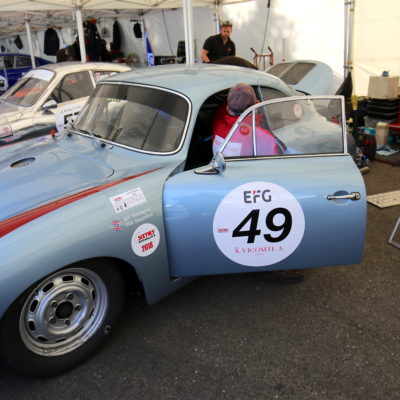 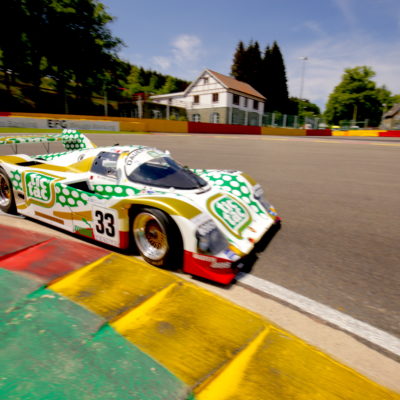 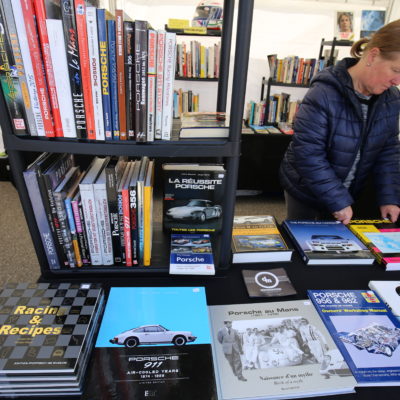 We use cookies to give you the best user experience. If you continue to use this site, we assume that you agree. OK Decline PRIVACY POLICY